Menswear Fashion Designer of the Year 2011 [The SN View] 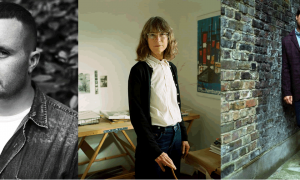 So it’s just three days before the British Fashion Awards 2011 ceremony takes place, and with the media circus that surrounded the Royal Wedding earlier this year, it would not be surprising to see Sarah Burton take the overall Best Designer of the Year award; obviously she has more than enough credentials being the successor
Read More 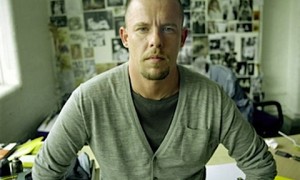 The news has been spreading throughout the day that Lee McQueen, founder of the Alexander McQueen brand, was found dead at his home in Green Street, West London at 10am this morning. It’s especially tragic since there are rumours that he may have taken his own life. McQueen was just weeks away from displaying his
Read More 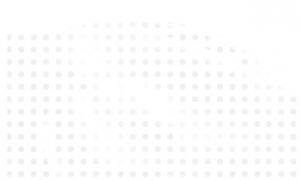