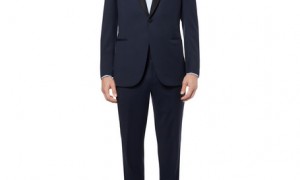 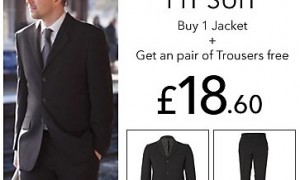 In crisis-times such as these, we need to be a little more frugal with our available disposable income, which means no more Brioni or Jermyn St tailoring.  This suit is our recommendation for those of you who need to sharpen up your act for the New Year – perhaps for that interview you need to
Read More

Burton – the tux label for the Festive season? 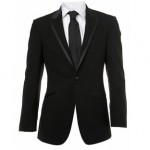 With the launch of the latest Bond installment, “Quantum of Solace”, and the onset of the cold British Christmas period, formalwear is back and what a great time to release a new dinner suit. Burton obviously thinks so with its announcement today of a new double breasted tuxedo jacket with all the trimmings to match
Read More 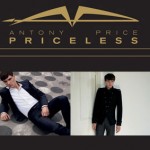 The new collection, named ‘Priceless’, was debuted earlier this month to a troupe of celebrities, including Bryan Ferry, at Tramps Nightclub in Mayfair.