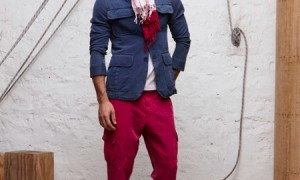 Although seemingly innocuous with its name deriving from a New Zealand heritage story, the Eden Park brand and company is actually French with a decidedly anglophile stance, conveyed most recently from its latest range for SS11. In an interesting twist, the company, upon first impression, immediately smacks of recently devised concept-brands like Hollister or Jack
Read More 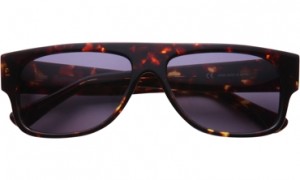 Damn today was hot… But i guess being in the UK and all we won’t be having it for much longer. Can’t Summer already be here and stay, rather then teasing us every couple of days with a little peek here and there. Anyway, as part of Supreme’s Spring/Summer collection they’ve released two designs from
Read More 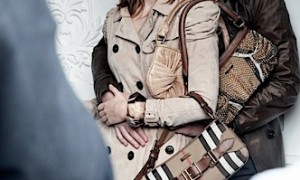 We have kindly been granted permission by the guys at Burberry to publish exclusive behind-the-scenes images of the campaign for Spring-Summer 2010, featuring the stunning Emma Watson. This appears to be an interesting venture by the long-established British company, as they target this new generation which are just coming of age and taking fashion into
Read More 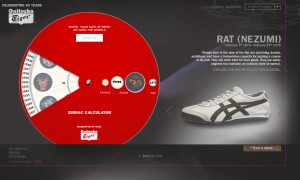