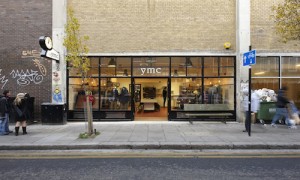 Cult fashion brand YMC (You Must Create) have officially opened their second store in the design hub of London – the East End.  Positioned in London’s creative epicentre in the trendy Truman Brewery, home to Brick Lane’s famous Sunday Up Market, the new store has gone back to its original roots, where it all began
Read More 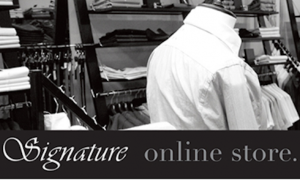 Aberdeen’s leading designer menswear store, Signature, has beaten off stiff competition from its rivals and been awarded one of the most prestigious awards in the fashion industry at the 2010 Drapers Awards, picking up the Menswear Retailer of the Year award.  Signature owner Patrick Ritchie believes that his stores won the coveted award due to
Read More 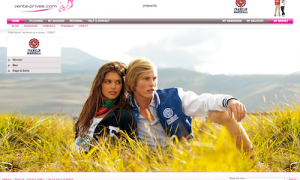 It appears to be the month for private fashion sales online and the latest comes from the members-only chic designer sale site vente-privee.  From today, until Tuesday, 16th November, the Franklin & Marshall sale comprises many of the familiar house-lounging staples that you may have been accustomed to including their famous logo hoodies, t-shirts, shorts
Read More 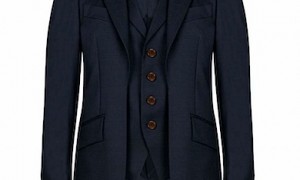 After a long, long wait, the inevitable time had to come for Cocosa – the invitation only womenswear sale site – to open its doors for menswear purchasers.  With many ranges and designers leading the men’s roster including Nicole Farhi, John Smedley, Stephen Webster and Vivienne Westwood; it looks like the team at Cocosa have clearly
Read More 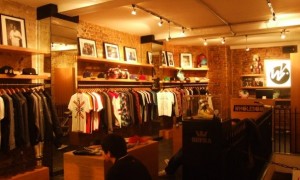 The other week we stumbled upon this absolute gem in Shoreditch, London which is The Wholesome Store, 47 Rivington Street. Regard the signed Ricky Powell prints below. Being steadfastly manned by Kyle & Kyle (not Pete & Pete) not only do they have a number of premium streetwear brands, it was 50% off all Autumn/Winter stock! If you’re
Read More

Harrods Winter Sale – Save The Date 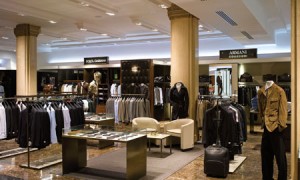 A fairly non-incredible Amanda Holden has been cast to open the pantomime that has come to be known as the Harrods Winter Sale.  The blonde presenter of Britain’s Got Talent will be on show at Door 5, 10am if you really wish to get a glimpse of her – otherwise, on a more related note,
Read More 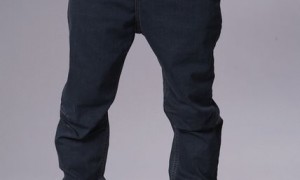 See Into the Future? 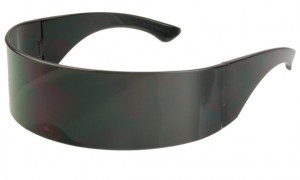 This time last year there was some discussion about these bad boys. They first came on the ‘Nerd’s radar funnily via the N*E*R*D “Everyone Nose (Remix)” video on your boy Pharrell. Oh how we chuckled to ourselves, then something was brought up. Go back and peep the video for N*E*R*D “She Wants To Move” March 2004
Read More 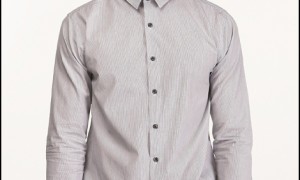 Okay so a bit biased as one of us is wearing this while posting, but hey it fits like a glove and looks great with only the top one/two buttons done up. Its nice and light weight for S/S and although unfortunately not flannel, you can still pretend you’re Easy-E (pre AIDS). Heres what the Topman blog had
Read More 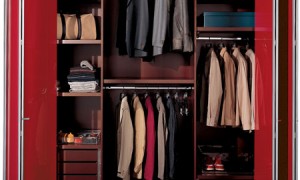 Launched in 2006, My-wardrobe.com should probably take some responsibility for your girlfriend’s credit card bill caginess, having rapidly become one of the biggest luxury online retailers. Get the low down on the new menswear section of the site after the jump…