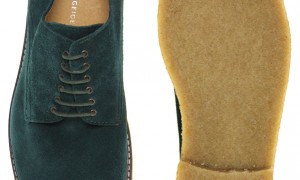 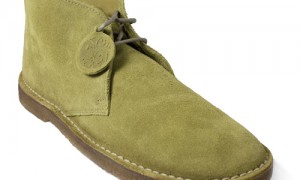 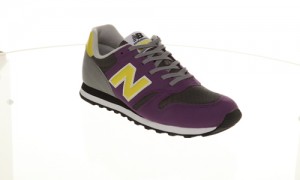 Since being founded in 1906 in Boston, America and creating the world’s first running shoe, New Balance have grown and achieved their goal of becoming the world’s leading manufacturer of high performance athletic footwear and active lifestyle products.   New Balance have come a long way since their humble beginnings manufacturing arch supports and other accessories
Read More

Crepe City – Back In London 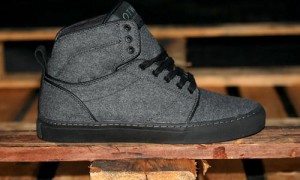 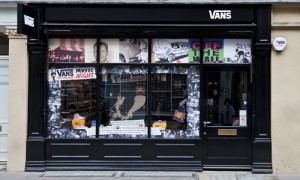 Following the success of the Vans Stores on Carnaby Street and in Westfield, the classic footwear brand has recently opened another London store, this time in iconic Covent Garden.  Based on Earlham Street, you’ll find 160 square metres of the very best that Vans has to offer, with not only the fully comprehensive range of
Read More 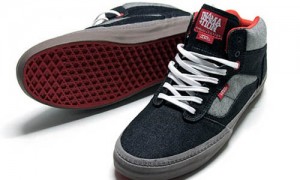 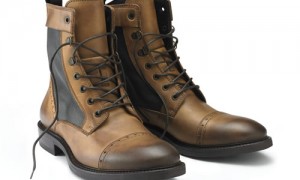 Since their creation in 1963, Henri Lloyd have been responsible for pioneering the wonder material of the 1960s, Bri-Nylon, the first non-corrosive zip made of nylon, the introduction of a Velcro closure in waterproof garments and the hand taping of seams as an alternative to varnishing for waterproof integrity and strength.  They are now continuing
Read More