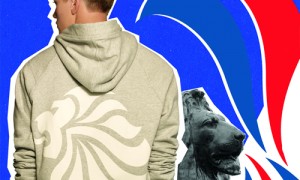 Last month saw Adidas, the Official Sportswear Partner of the London 2012 Olympic Games launch the first of three Team GB lifestyle collections, aimed at both men and women. Now, this in itself would not normally grab our attention, however the fact that Stella McCartney is Creative Director overseeing the design of the range most certainly did! This is Stella McCartney’s first ever
Read More 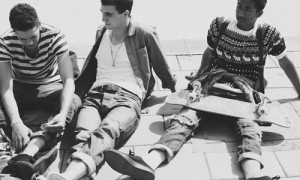 Topman’s eagerly anticipated new denim range is launching online on 4th October and we can’t wait! In the meantime, the brand has collaborated with the up-and-coming young film director Laurence Ellis to create three short films showcasing the new denim range. Gordon Richardson, the Design Director, had this to say: ‘Topman has been at the
Read More 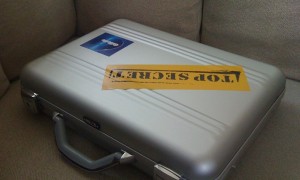 8 July 2009 – Update After taking a good look at the contents of this snazzy new Mezzi briefcase, which included the new razor from the Gillette stable along with spare blades, a bottle each of Fusion HydraGel and Fusion HydraCool and a pack of Gillette disposable razors (Cool Plus 3), the mission is to
Read More