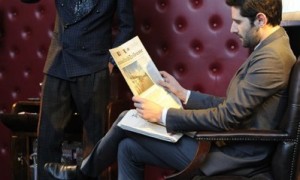 With the touch of bling that has adorned many female accessories – and more recently, womenswear – Swarovski crystals have made their way to the menswear catwalks in Milan for fashion week last month, with 16 world class designers commissioned to present this bold and sparkling collaboration to the fashion press and public. 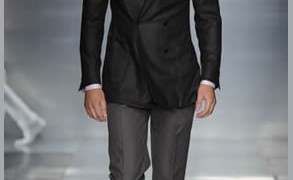