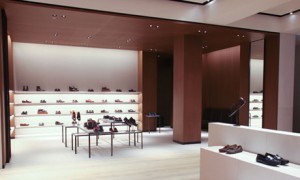 Due to its continued investment in the City of New York, Mayor Bloomberg has declared 28 May as Burberry Day, and the company will be donating 20% of all purchases made on the day itself, at its NY branches at 57th Street and Spring Street, to the Burberry Foundation.