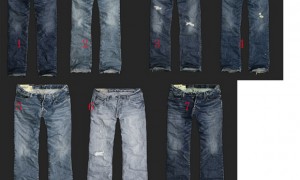 When preparing to buy that new pair of jeans our first thought when it comes to brand choice is usually the imperious names of  Diesel and Levis. Now we’re not disputing that these are two of the biggest players in the denim game but that being said this makes them all that more common in
Read More 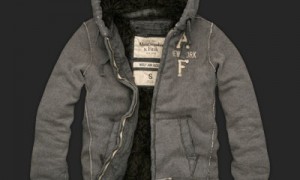 Ok, maybe stating that this is the ‘World’s Warmest Hoodie’ is a bit of a bold claim considering we could not possibly have tested all of the hoodies on this vast planet. However, this piece from Abercrombie & Fitch has got to at least be in the top 3.

Hollister comes to the UK 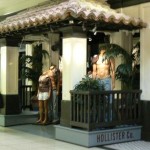 After the arrival of the overtly American Abercrombie & Fitch began to take over the realm of the young and rich in London’s fashion world two summers ago, the same people now bring you ‘Hollister’.