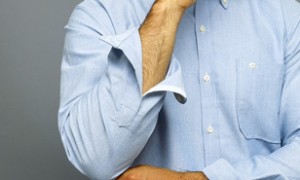 I am a great fan of Monocle magazine. Why? Monocle has also really tapped an area of the market that has been left malnourished for a considerable amount of time and this very brave during these challenging times for the publishing sector. As a part of their offering, they have set up shop in London,
Read More

Burberry Knightsbridge Gets A Makeover 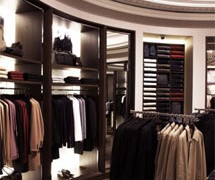 At the end of November the quintessentially British brand Burberry gave it’s flagship store in Knightsbridge a much needed makeover. The great British luxury brand has drawn on its rich heritage, using home-grown wood and native stone for a makeover overseen by GQ’s designer of the year and Burberry’s creatve designer Christopher Bailey.