Finally A Pair Of Ugg Boots For Men? 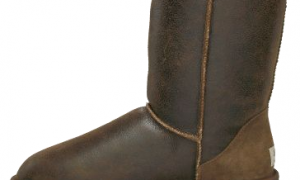 Having written previously about Ugg boots, the Stylenerds have definitely been in opposition to this ever evolving trend. Uggs spread like wildfire in the female market with endless copies allowing access to the look on the high street and even spread to male early adopters. The thing is, a lot of assumptions can be made
Read More 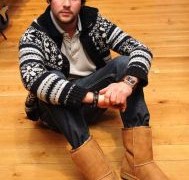 For a few years now the UGG boot phenomenon has been steadily progressing as more and more women can be seen out shopping on a cold day or even on their way to the office wearing what I personally used to describe as “furry moon boots”. I could never really understand why these monstrosities were so
Read More